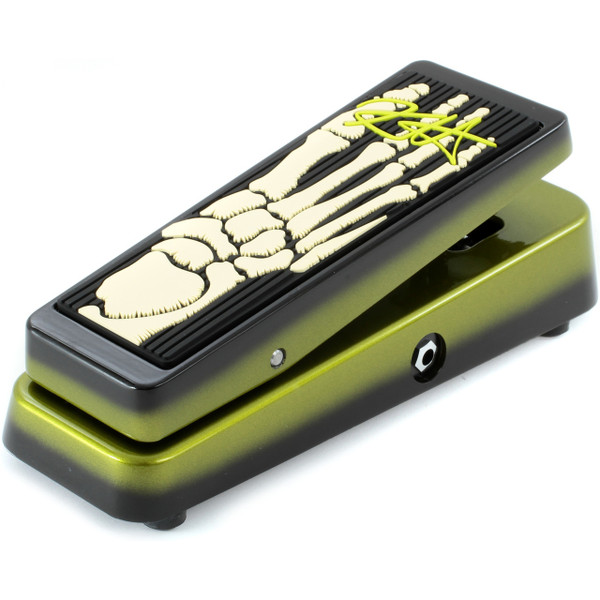 Dunlop Manufacturing, Inc., known to many as Jim Dunlop, is a popular music supplies company. Their company is most famous for their wah-wah pedal, the Dunlop Cry Baby. Dunlop is also well-known for its other guitar products, such as slide barrels, capos, and guitar picks. Dunlop Manufacturing, Inc. also brings you many other music supplies from companies such as Dallas-Arbiter and MXR. Dunlop is based out of Benicia, California.

Developed in close collaboration with the metal guitar icon himself, the Dunlop Kirk Hammett Signature Wah Pedal has been meticulously tuned and tweaked to deliver the wah-wah sound that revolutionized metal solos in the '80s and for all time to come.