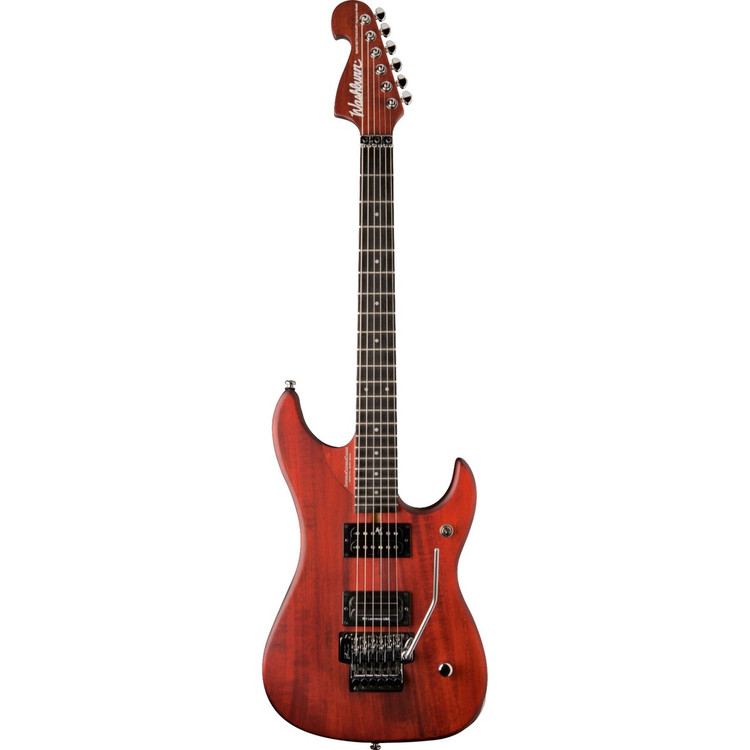 Nuno Bettencourt, born in Portugal and raised in Boston, Massachusetts, grew up in a very musical family. In his teenage years he began playing drums, bass and keyboards, but ultimately settled on guitar as his primary instrument. Since then he has become one of the world’s greatest guitarists, who draws from an eclectic variety of styles and influences and is a tremendously technical and adept player, with an acute sense of rhythm. Most famous for his role in Boston-area group Extreme, in which Bettencourt recorded five CDs and delivered the hits “More Than Words” and “Hole Hearted”, he has also released a solo CD, formed the groups Mourning Widows and Population 1 (which eventually became DramaGods), and was featured in Satellite Party (formed by Perry Farrell). Although they had disbanded in 1995, in 2007, Extreme reunited and headlined Washburn’s 125th Anniversary Party at Winter NAMM 2008. For 2009-2013 Nuno joined Grammy Award winning R&B artist Rihanna as music director and lead guitarist on her world tour, playing to hundreds of thousands of fans across Europe and the U.S.

In order to develop the N Series with Washburn, Bettencourt utilized his extensive knowledge of the guitar and designed each model with an extremely fast neck that allows for easy access to higher frets via the Stephen’s® Extended Cutaway on some models. Depending on the model, a Washburn or a Duncan® ’59 neck pickup & a Lawrence® L-500 in the bridge make this reverse headstock marvel wail. These super road axes are the gateway to total creativity, just ask Nuno and and the thousands of musicians that play them.